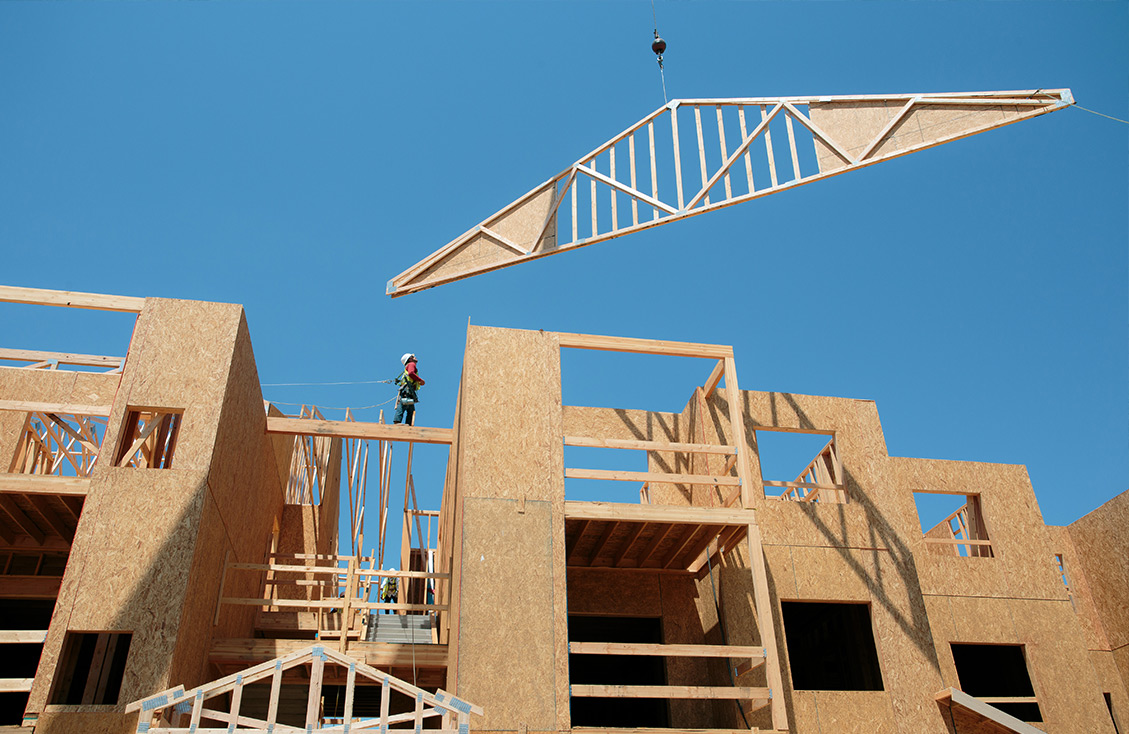 (Nasdaq:UFPI) today announced record net earnings and net sales for the fourth quarter and full year 2017.  The Company posted these results in a quarter and year that had one less operational week compared to 2016. In 2016, the extra week accounted for over in net sales and over in operating profit.

Fiscal 2017 Highlights (comparisons on a year-over-year basis, 52 weeks over 53 weeks):

“The employees of Universal did a great job managing our business through a challenging lumber market that pressured margins for our products at different periods throughout the year,” said CEO . In 2017, average prices for framing lumber and southern yellow pine rose 20 percent and 7 percent, respectively, over 2016, but fell during the Company’s peak selling times, reducing margins on certain products.

“We experienced terrific growth with new products in 2017, making significant inroads in the Retail market with new products such as our UFP-Edge profile lines and several product introductions in our Deckorators line,” Matt added. For the year, new product sales grew 23.5 percent to , compared to in 2016. “Despite the challenges that remain in the lumber market, we are optimistic about our strategic initiatives for 2018 and beyond. To support those initiatives, we are investing a portion of the income we will save from the tax reform bill in capital expenditures.”

By market, the Company reported the following 2017 results.

is a holding company whose subsidiaries supply wood, wood composite and other products to three robust markets: retail, construction and industrial.  Founded in 1955, the Company is headquartered in , with affiliates throughout , , and . For more about , go to www.ufpi.com.

This release includes certain financial information not prepared in accordance with U.S. GAAP. Because not all companies calculate non-GAAP financial information identically (or at all), the presentations herein may not be comparable to other similarly titled measures used by other companies.  Management considers EBITDA, a non-GAAP measure, an alternative performance measure which may provide useful information to investors.